Our self-image is one of the biggest drivers of our actions – how we perceive ourselves fuels our ‘can do’ or ‘HELL no’ when it comes to setting out to achieve what we want in life.

To accomplish new things in life we need to become someone “new”. This involves changing how you think and feel about yourself. We often tend to stall out before we begin because it seems like only ‘special’ people are going to get ‘there.’

If you’re wondering what it would be like to really believe in yourself, and what some of those traits you’d have to embody and embrace might be, consider this list of what those who already do share in common:

They Know Where to Find Happiness
…and it’s not where you’ve been looking. People with self-belief know true happiness is something that comes from inside, not from how many toys you have or how many digits you have in your checking account.

They’re Really Not Interested in What Everyone Else is Doing
With no judgment and even less interest in comparing themselves to others, people who believe in themselves tend to focus more on what they’re doing. The competition simply doesn’t matter.

They Pick their Battles
When you lack self-belief, you tend to say ‘yes’ to everything. The problem? If you don’t value your time, no one else will either. Learning which things to say ‘yes’ to and more importantly, how to say ‘no,’ shows the world around them their time is worth fighting for.

They Know How to Speak Confidently
There’s no waffling or room for wishy-washy statements in the world of self-belief. Your ‘yes’ means ‘yes.’ You use a phrase like, “I know…” or “I can…” without second-guessing or wondering if they really can follow through with what they’re saying.

They Look for the Challenge
There’s nothing like a little healthy competition with yourself. Self-belief means you know the value of pushing to get to the next level. To a person with this kind of self-belief, life becomes almost like a “game ON” attitude to move up by facing a challenge straight-on.

They Know How to Evaluate “Feedback”
The person with self-belief isn’t afraid to attempt something, which sometimes means not accomplishing what they set out to do. When that happens, they take the lesson learned without making excuses or worrying about how it looks.

They Don’t Need the Spotlight
When you believe in yourself, you don’t need accolades and are quick to point out the accomplishments of others. Most people with strong self-belief are modest. They know their value; they don’t need someone else to underscore it for them.

The amazing thing about all of these traits is that they are something you can develop in yourself. By taking the time to build habits of self-belief, you’ll become one of “those people” who really believe in themselves. 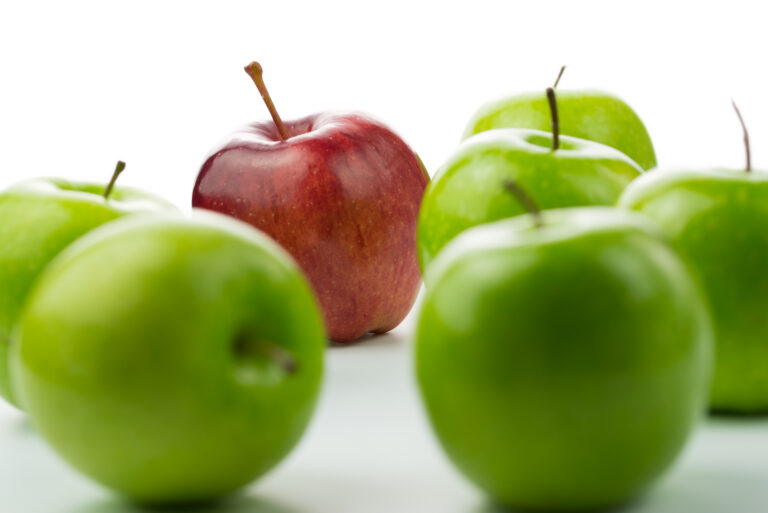